have a table with four columns: 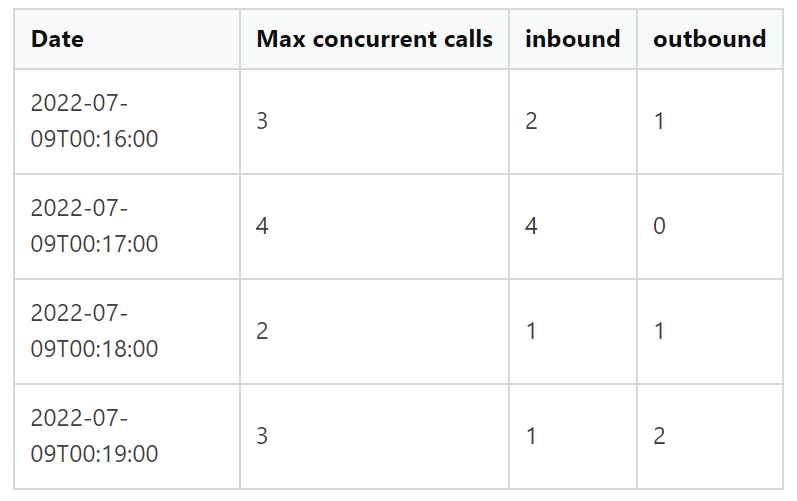 I want to plot on the same graph the maximum number of concurrent calls with their respective number of incoming and outgoing calls with an option to change the aggregation.

So, How can I plot the inbound and outbound of the maximun number of calls? I cannot see the option to graph columns depending of the values of others, and I am not able to create new fields that resolve this problem

This is the plot that I want: 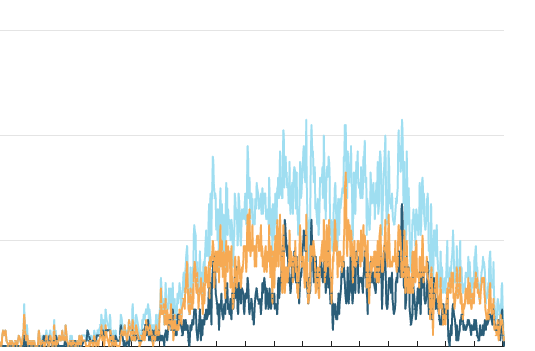 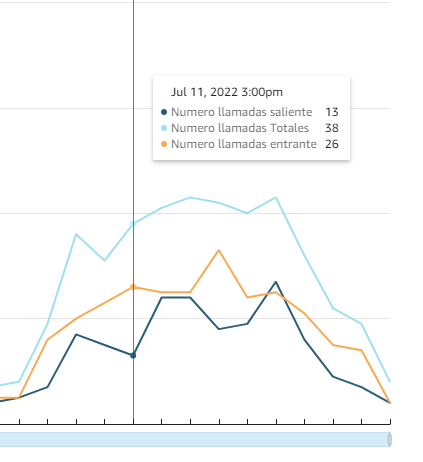 Now the light blue light line is not the some of the others(13+26 is 39,not 38).To get the number of outbounds and inbounds calls when the total calls are maximun, Im trying something like this:

In order to get the inbounds calls when the total calls are maximun. However Im getting mismatched aggregation error.

Thank you for reaching out. You indicated your data is stored by minute. Are you trying to show the data at the hour level in the chart?

Yes, I want the value of inbounds and outbounds calls when the maximun number of total calls are maximun.

For example, if we have:

If I understand correctly. You are trying to retrieve 1 record for every hour. The 1 record is the highest max_concurrent_calls value.

Have you thought about how you want to handle ties? Example below.

You could use this approach. Using a LAC-W Rank function.

Result (ties not dealt with).